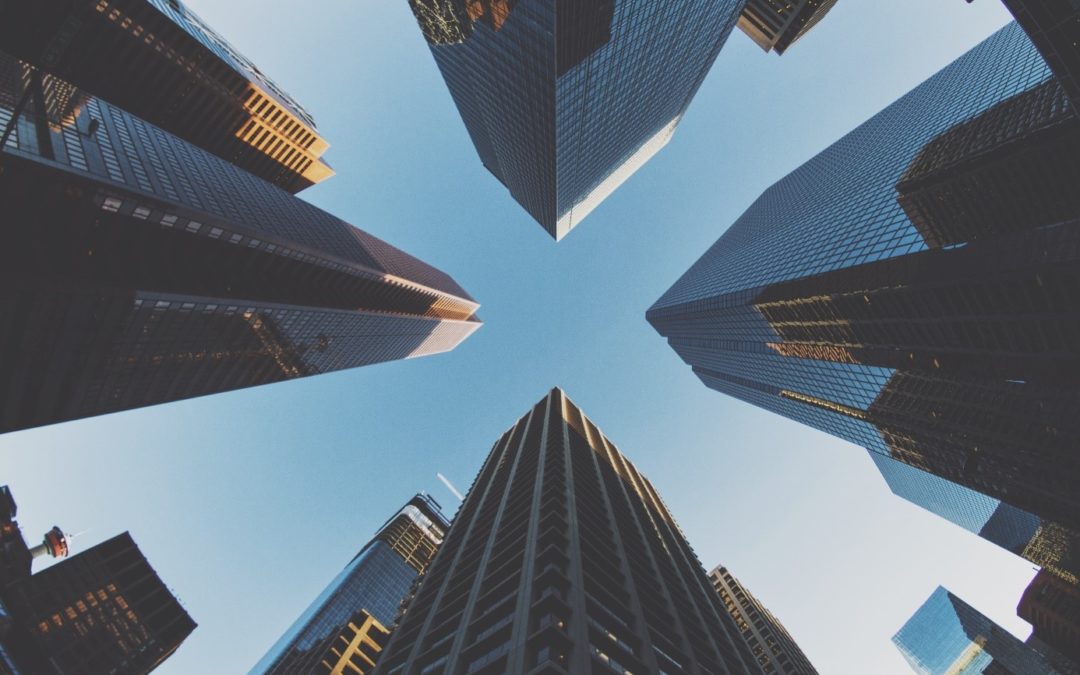 Multinational entities are able to optimise their profitability by restructuring functions, assets and risks. These are business restructurings in which specialisation and rationalisation are aimed at making operations more efficient. In this way, an attempt is made to achieve the economies of scale and synergy envisaged in mergers and acquisitions.

Restructuring often involves the relocation of activities to other countries. Many tax authorities are critical of such restructuring operations because they see that this can be to the detriment of their own treasury. This is often a reason for taking active steps against them. The question is often whether, and to what extent, such restructurings should result in an exit tax in the country where the functions disappear, and whether some restructurings as such should not be ignored, if it is suspected that tax considerations are the main driver of a business restructuring.

The OECD defines business restructurings as the cross-border reorganisation of commercial or financial relations between associated enterprises, including the termination or substantial renegotiation of existing arrangements.

The main types of business restructurings that are distinguished are:

The arm’s-length compensation for business restructurings and transfer pricing

The discussion of business restructurings occurs in practice mainly when restructuring takes place within the group. Restructuring may relate to the circumstance that something of value is transferred. But it may also relate to situations in which the conditions under which certain activities are carried out change, or that the activities are completely stopped (think of the closure of a factory).

In assessing the arm’s-length nature of the restructuring, it will be necessary to consider how unrelated parties would have acted in such situation. It is therefore important to consider the following:

For the evaluation of the arm’s-length nature of the restructuring, it is very helpful if the so-called business rationale of the restructuring is clearly mapped out, with attention to the economic significance for the various individual parties. The perspective of all related parties involved should be clear.

A lack of understanding of the economic reasons for the restructuring will quickly give the tax authorities the impression that the transaction was undertaken only for tax reasons. Practice shows, however, that other reasons often form the basis for the restructuring. For example, the more efficient organisation of the business or the achievement of possible synergy benefits. It goes without saying that documentation on these reasons has to be present in the group.

The understanding of the economic reasons for the restructuring will also provide more clarity on the allocation of risks between the parties. It will be clear that an analysis of the allocation of risks before and after the restructuring is important. After all, bearing risks has consequences for the expected remuneration in relation to the activities carried out and for the possible consequences if the risks are actually manifested. If, as a result of a business restructuring, significant risks are transferred from one party to another, this can have major consequences for the transfer pricing and the actual profit (or loss) to be realised. Within each business restructuring, therefore, two questions must always be asked:

If the changes in a business restructuring are not accompanied by a change in the management of the risks that are important for the company concerned, critical attention is required. In chapter 9 of the Transfer Pricing Guidelines attention is paid to the allocation of risks, because a large proportion of the identified restructurings involve a shift of risks to other companies. And because a changed risk profile also has direct consequences for the expected remuneration and the possible costs (as a result of being at risk), such a change has a direct impact on transfer prices. The change of a certain risk allocation is particularly prominent in business restructurings. The question here is under what conditions this reallocation can take place.

In the case of business restructuring, the company will usually be able to show what purpose and benefit is intended. From an economic perspective, there will be a benefit from changing the economic model used. An economic benefit for the group as a whole does not necessarily mean an economic benefit for all individual parties. If a restructuring is commercially rational for the group as a whole, it can be expected that an arm’s-length reward will be available to each of the participants in the restructuring for the remaining activities and a compensation for the restructuring itself. Indeed, an unrelated party will only change its activities if the options realistically available are not more favourable to it. The analysis of the options realistically available is necessary to assess whether an unrelated party would enter into such a transaction on the agreed terms.

If, in the context of a restructuring, only the allocation of risks is adjusted without any change in the functions and the assets used, it is likely that the tax inspector will have to be critical as to whether such a reallocation of risks can be considered as arm’s length.

Recognition of the transaction

There has been frequent discussion about the possibilities of reclassifying or ignoring certain transactions for tax purposes on the basis of the arm’s-length principle. In the case of business restructurings, too, the question has arisen as to whether the transactions identified can be recognised as rational transactions.

According to the OECD guidelines, the contractual terms of the transactions actually carried out remain the starting point for any analysis. Only in exceptional situations will it be possible to ignore the transaction. This can only happen if the business restructuring as a whole can be classified as economically irrational, making it impossible to set a price that will be acceptable to both parties.

The Transfer Pricing Guidelines recognise that obtaining a tax benefit should not in itself lead to ignoring the transaction. But the tax saving must be realised with transactions based on arm’s-length terms. If a function is actually transferred to a country with a lower tax rate in order to realise a cost advantage, this transfer cannot be ignored as a transaction.

The consequences of ignoring transactions cannot go as far as denying or ignoring the functional changes that have actually occurred within the group organisation.

In short, during business restructurings it is important to have a clear understanding of the reasons for the restructuring for all parties involved. These may be economic reasons, but also, for example, to organise business operations more efficiently or to achieve possible synergy benefits. It is necessary to understand the current structure of the group, to come up with a new structure that is in line with the goals set and also matches with how the group operates, and to identify the problems that the restructuring might bring.

Please click the below button to schedule a 15-minute demo of TPGenie.