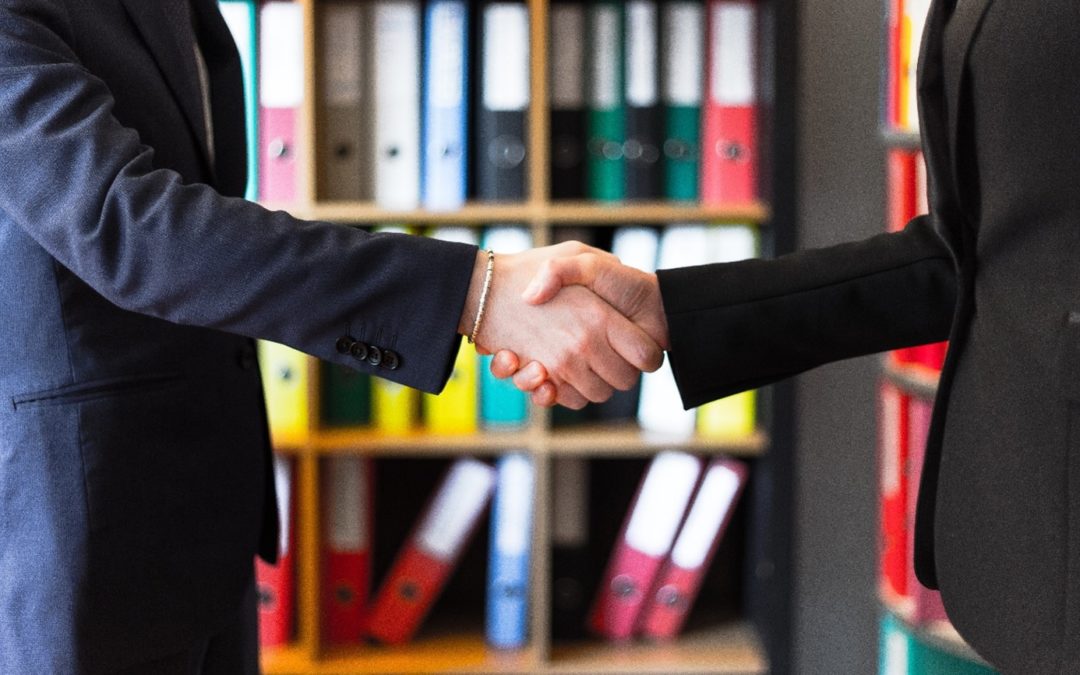 What are intercompany agreements?

Intercompany agreements are arrangements made between two (or more) group entities that trade with each other. These agreements determine the conditions under which goods or services are delivered between group companies.

Intercompany agreements differ fundamentally from regular agreements. In regular agreements, two parties stand opposite each other, each representing their own interests. In such cases (lengthy) negotiations will take place before an agreement is concluded to the satisfaction of both parties.

Why are intercompany agreements important?

The contract is the starting point for a detailed picture of a transaction between related parties. Contracts describe what the intentions of the contracting parties were when they entered into the contract. This includes matters such as: the division of responsibilities, the risks and expected outcomes. Contracts are therefore important documents that can confirm that your transfer prices are set correctly.

The risks of not having a clear transfer pricing documentation are foreseeable. If the tax authority of a certain country does not agree with the calculated transfer price, a profit correction will have to be made to the companies. If the tax authority of the other country does not accept this correction, double taxation will occur. Apart from the (usually higher) taxation, such discussions entail a lot of administrative work and costs. The tax authorities will carry out an audit and it is then up to the company to provide evidence to substantiate a certain transfer price. This reversal of the burden of proof puts you in a more difficult position. It is often easier to take a position carefully in advance than to have to refute a tax authority’s position afterwards.

What to keep in mind when drafting intercompany agreements?

As with everything in transfer pricing, contractual provisions must comply with the ‘at arm’s length principle’. The at arm’s length principle states that group companies should deal with each other in the same way and on the same terms as independent parties would. Therefore, ensure that contracts are in line with reality and consistent with comparable transfer pricing documentation. Contracts can prevent, but also cause, questions from tax authorities. It is therefore important that your contracts are in order.

Intercompany agreements are important for multinationals where goods or services are delivered between group entities. They are the starting point to determine whether an MNE has acted ‘at arm’s length’ and ensure that a multinational can defend itself against a tax authority. It is therefore very important that the intercompany agreements are correctly documented. TPGenie can help you achieving this.

TPGenie has numerous features for creating and managing inter-company agreements. Please click the below button to schedule a 15-minute demo of TPGenie and it’s agreement modules.