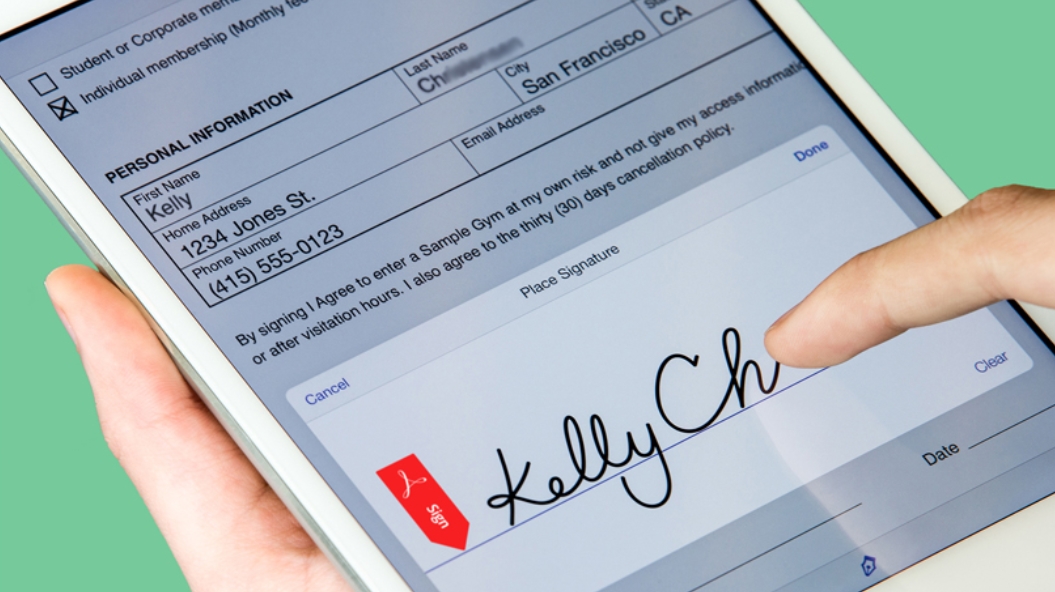 Last months, we worked hard to integrate Adobe Sign capabilities into the TPGenie Intercompany Agreement Creation Module. The new integration substitutes the TPGenie Agreement workflow and uses the Adobe Sign process for adding e-Signatures to your intercompany agreements. These tools are part of Adobe Document Cloud, which includes all of the company’s document management (DM) tools. The system includes:

Apart from the possibility to have a wet-ink signature, TPGenie has a native e-signature engine which is included with the intercompany agreement creation module. A digital signature can be uploaded to the user who is using the tool. When the user is selected as a signatory the digital signature is used in the contract.

The integration of Adobe Sign has a few advantages in comparison to the native e-signature engine:

The process of creating an agreement would be the following when Adobe Sign is integrated:

The above module can be included in your current TPGenie license. In order to integrate the module an Adobe Sign license is required for your company/group. TPGenie can easily be setup.

If you are interested in Adobe Sign integration with your Intercompany Agreement Creation Module, we can plan a short demo to show the feature.