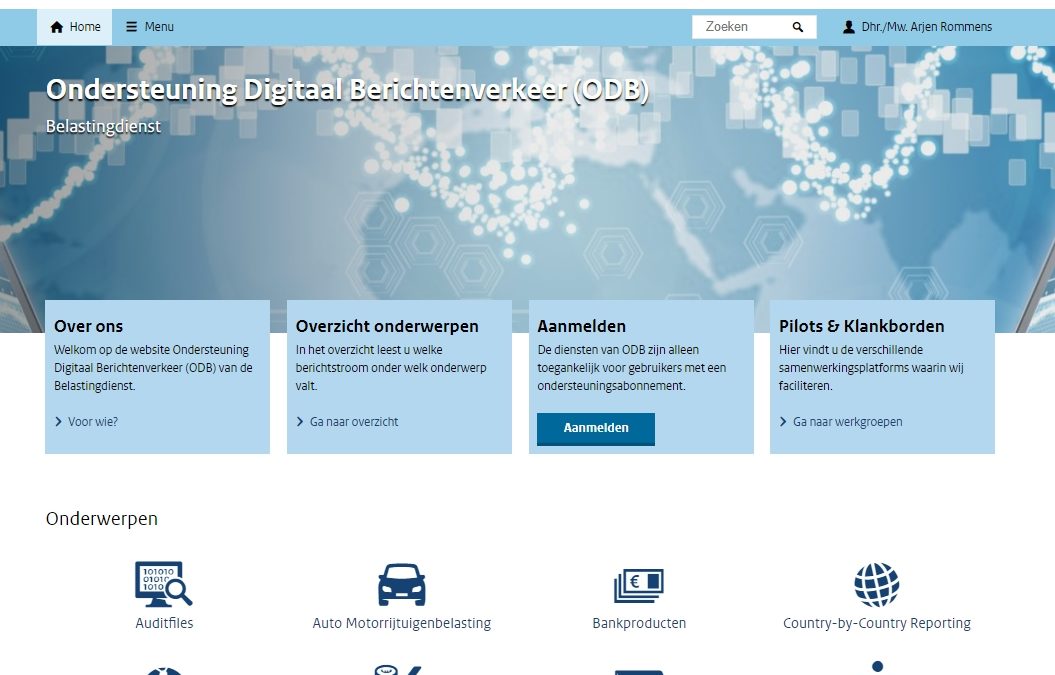 On April 21th 2021 the Dutch Tax Authorities released an update of specifications in the Country-by-Country Reporting Guide, version 4.0. The overview includes new specifications and updated XML schemas for the Dutch CbCR XML delivery. From August 4th 2021 it is only possible to deliver CbCR XML Messages based on the new version 4.0 specifications. We have updated the TPGenie CbCR Software Tool with these new specifications. In this article we would like to inform you about the changes we made in accordance with the Dutch updates.

A number of substantive changes have been made in the format of the Country-by-Country Reporting XML.

When studying the changes we noticed the Dutch always are slightly ahead of the game compared to the OECD and other countries. We will not be surprised if the OECD and related countries’ future version updates will also include these new features. At this point most new features are optional. But as we saw it in previous years we are pretty sure that in a next update some elements will be mandatory.

More information can be found on the Dutch Support Digital Messaging (ODB) website, however, you will need to create a login. So if you have questions it is easier to contact us: