What is the arm’s length principle? 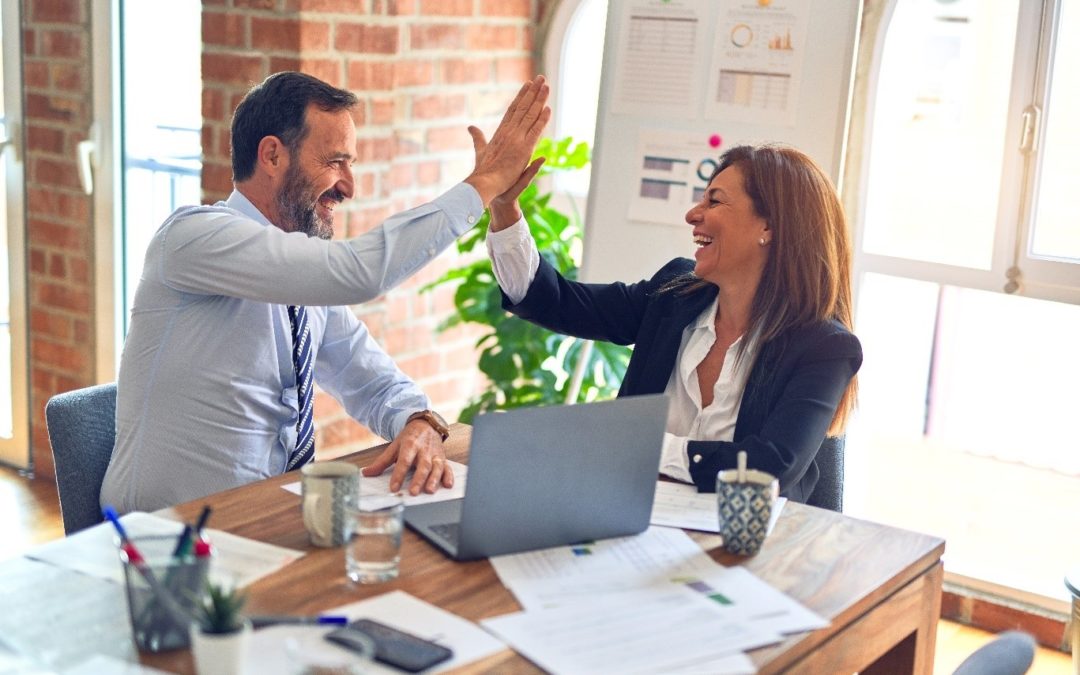 Multinationals carry out activities in various countries with the aim of making a profit. The shareholders of multinationals are interested in the total, consolidated profit of the group in which they hold their shares. Where exactly this profit originates is generally irrelevant to them. For the tax authorities of the various countries in which multinationals carry out their activities, the situation is different. They want to levy tax on that part of the profit that is attributable to the activities of the multinational in question in their country. In practice, the determination of the profit (or loss) per country will not always be logically apparent from the administration of the multinational. In particular, if the financial organisation of the group is set up at divisional level and the various divisions are organised across national borders, the determination of the profit in relation to the divisional unit in a specific country can be complex. The tax authorities will try to match the profits of the legal entities established in their countries but will also encounter cross-border activities of these companies, possibly involving the establishment of a so-called permanent establishment in other countries. Given that the various tax authorities may tend to tax as large a proportion of the profits as possible and that double taxation is undesirable from an economic point of view, an internationally accepted method of distributing global profits is of great importance. In addition, an unequivocal application of the arm’s-length principle can play a role in the starting point to tax all profits and to prevent ‘double non-taxation’ of part of the world profit. In the recent discussions on base erosion and profit shifting, this objective plays an increasingly important role.

In applying the arm’s-length principle, a multinational enterprise is split into separate entities. The OECD guidelines call this the ‘separate entity approach’. The individual parts of the MNE are expected to trade with each other on the basis of the arm’s-length principle as if they were unrelated undertakings. The idea is that, on the basis of this arm’s-length approach, their profits should not differ from those of companies that in an unrelated manner carry on the same activities under the same conditions.

The essence of the arm’s-length principle is that the conditions of the transactions must be compared with the conditions of comparable transactions between unrelated parties in order to assess whether there is an arm’s length transaction. If certain advantages or disadvantages have not accrued to a party as a result of the application of arm’s-length conditions, there is reason for a tax authority to make an adjustment. The extent of this adjustment is determined objectively by applying the arm’s-length principle. The arm’s-length principle is elaborated in the OECD guidelines. These guidelines indicate how the principle should be interpreted and applied. They provide an international standard designed to prevent double taxation or non-taxation of part of world profits. Associated parties should as far as possible be taxed in the same way as unrelated parties in a comparable situation. In this way, the OECD seeks to stimulate the global economy.

According to critics, the separate entity approach does not take into account economies of scale and the interconnectedness of various activities created by integrated firms. They therefore suggest using the formulary apportionment method. A formulary apportionment method allocates the worldwide consolidated profits of a multinational group to its affiliates in the various countries based on a predetermined formula.

In addition, the most common criticism is that there is too much room for interpretation. This leads to discussions between taxpayers and tax authorities. After all, not every product is the same, and how do you compare different products?

Finally, it is regularly stated that the arm’s length principle leaves to much room for MNEs to engage in tax avoidance. This includes the allocation of passive income to low-tax jurisdictions.

TPGenie Basic has numerous features to help you set the correct arm’s length for your inter-company transactions. Please click the below button to schedule a 15-minute demo of TPGenie Basic.