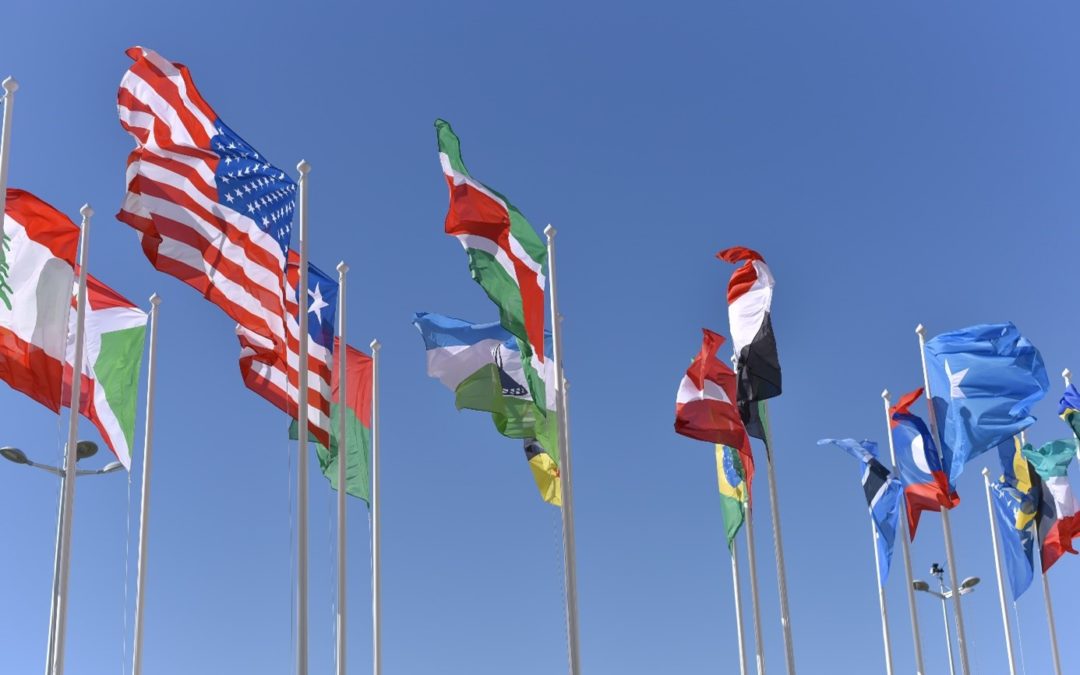 As of June 1, 2021, a new phenomenon came to stage: Public Country-by-Country Reporting. The key difference under this new regime is that much of the information from the CbC-reports would now become publicly available on the company’s website and on a central register.

Since January 1, 2016, multinational companies with a turnover of €750 million or more are subject to a standardised documentation obligation: Country-by-Country (CbC) reporting. CbC-reporting is the implementation of action point 13 of the OECD Base Erosion and Profit Shifting (BEPS) project. According to CbC-reporting, the reporting entity of the multinational enterprise must submit an annual country report to the tax authorities in the country of which this entity is resident for tax purposes. The reporting entity is the ultimate parent entity, the surrogate parent entity, or another group entity.

The country report contains information on, among other things:

The EU Member States have agreed on a draft law that obliges multinationals to disclose their profit figures and how much tax they pay in each European country where they operate. The rule should prevent tax avoidance. The European Commission’s bill for more transparency on taxes dates back to 2016, but was blocked by a group of EU countries until a breakthrough was achieved in February 2021. As of June 1, 2021, the Council of the EU and the European Parliament reached a provisional political agreement.

“Corporate tax avoidance and aggressive tax-planning by big multinational companies are believed to deprive EU countries of more than 50 billion euros of revenue per year. Such practices are facilitated by the absence of any obligation for big multinational companies to report on where they make their profits and where they pay their tax in the EU on a country-by-country basis. At a time when our citizens are struggling to overcome the effects of the pandemic crisis, it is more crucial than ever to require meaningful financial transparency regarding such practices. It is our duty to ensure that all economic actors contribute their fair share to the economic recovery.” – Pedro Siza Vieira, Portuguese Minister of State for the Economy and Digital Transition

According to the press release of the Council and of the European Parliament, the agreed text would require multinational enterprises or standalone undertakings with a total consolidated revenue of more than €750 million in each of the last two consecutive financial years, whether headquartered in the EU or outside, to disclose publicly income tax information in each member state, as well as in each third country listed on:

Where a reporting obligation arises, the information to be publicly disclosed must include:

Within 12 months of the date of the balance sheet of the financial year in question, the information must be published in an electronic machine-readable format. The information would need to be submitted to the trade registry of the relevant EU Member State. Also it must be made available free of charge and for a minimum of five consecutive years on the parent company’s or subsidiary’s website.

Under a ‘safeguard clause’, EU companies may, under certain conditions, defer disclosure of certain elements for a maximum of five years. This applies in particular to commercially sensitive information. Any such omitted information must be published within five years of its original omission.

Information which, if disclosed, would be seriously prejudicial to the commercial position of the undertakings to which it relates may be omitted from the report.  However, information relating to jurisdictions listed on the EU’s blacklist and greylist cannot be omitted under this safeguard clause.  Where information has been omitted, this must be clearly indicated on the public disclosure and a duly reasoned explanation must be provided for the cause of any omission.

There will be no reporting obligation for standalone undertakings or groups that operate exclusively within a single EU member state and not in any other jurisdiction.

Next steps on the Public CbC Directive

Subsequently, the Directive would enter into force on the 20th day following the date of its publication in the Journal of the EU. Member States would then have 18 months to transpose the Directive into national law.

The transposition deadline and date of application therefore would depend on the date when the Directive is official adopted and published. For example, if the final text enters into force on December 1, 2021, Member States would have until June 1, 2023 to transpose the Directive into local law and the rules would become applicable from June 1, 2024. EU Member States could nevertheless choose to apply the rules earlier than the set deadline.