Attribution of profits to a permanent establishment 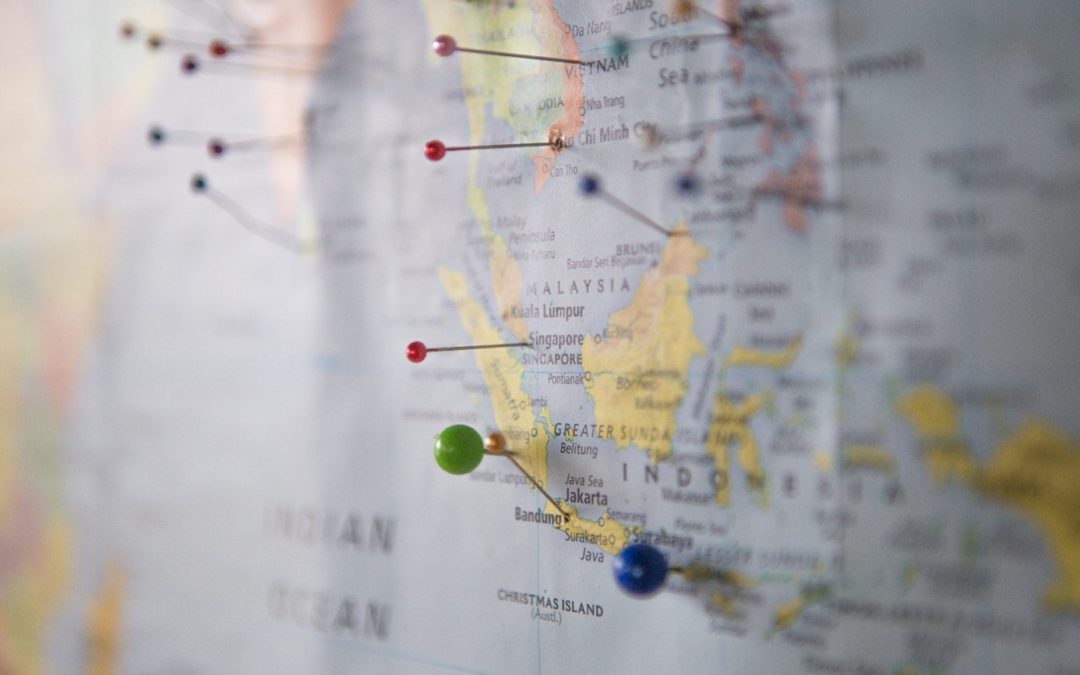 This approach means that, more than before, the so-called ‘functionally separate entity approach’ is explicitly chosen: each part of the company must be approached as a separate entity and must be rewarded in the same way as an unrelated entity would have been rewarded under similar circumstances. One of the consequences of the chosen approach is that in the case of a loss-making company, the permanent establishment will not automatically show a loss as well. The profit (or loss) of the permanent establishment depends on its own operation and, in principle, not on the operation of the company as a whole.

Since, in the case of permanent establishments, there is no contractual relationship with the main house, which is always the starting point when analysing transfer prices for legal entities, reality has to be interpreted, as it were, on the basis of economic principles. It is not possible to refer to existing contracts for the analysis, because they are missing. A fictitious entity, as it were, must be created for the calculation of taxable profit, which involves fictitious internal transactions, also referred to as ‘dealings’ in this context.

To get to an arm’s-length profit allocation, the OECD has opted for a two-step approach. In the first step, assets, liabilities and risks are allocated on the basis of the functional analysis. Next, an analysis is made of which notional intra-company transactions (‘dealings’) can be designated between the head office and the permanent establishment.

In the functional analysis, the assets and related risks should be attributed to the permanent establishment on the basis of the so-called ‘significant people functions’. These are the functions of the people who carry out the activities relating to the assumption and management of the relevant risks. The place where these people carry out their activities is decisive for the attribution of the assets and risks. This is about the people who have a decisive role in the day-to-day running of the business, and less about the people who remotely determine the strategic policy of the business as a whole. The activities of people are thus decisive. For practical reasons, the OECD has chosen to allocate tangible fixed assets on the basis of the ‘place of use’ criterion.

Setting your transfer prices for your PEs differs from setting the transfer price between related entities. Be aware of this and make sure you use the right steps to do so!

TPGenie Basic has numerous features to help you setting the attribution of profits to a permanent establishment. Please click the below button to schedule a 15-minute demo of TPGenie Basic.